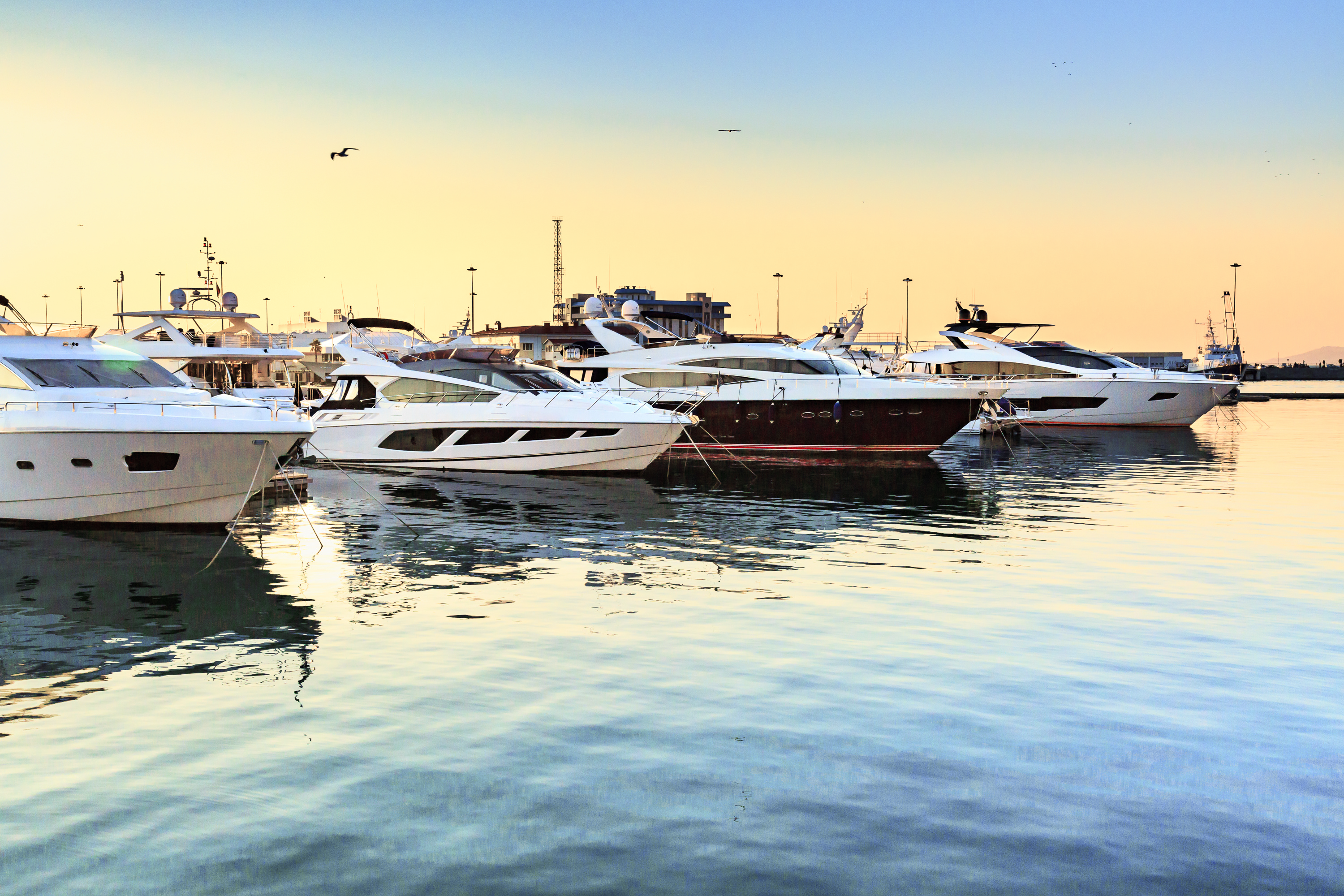 Brown is a collaborative leader who will focus on expanding product lines and growing MCE Marine’s overall distribution footprint. Having worked in both the power generation and marine engine industries prior to joining the MCE team in 2016, he is well-prepared for his new role. He holds a B.S. in mechanical engineering and an MBA.

Brian Giannini was promoted to MCE Marine Group sales manager, having served the past year as national sales manager for Newmar Power. A marine industry veteran, he has extensive experience in sales and application engineering.

Gabriel Vargas was promoted to service manager and application engineer, having worked for ASEA Power for nine years. A specialist in power and inverter modules, he oversees the test department.