Dock Boost Transformer: An Undeniable Upgrade From The Charles Iso-Boost 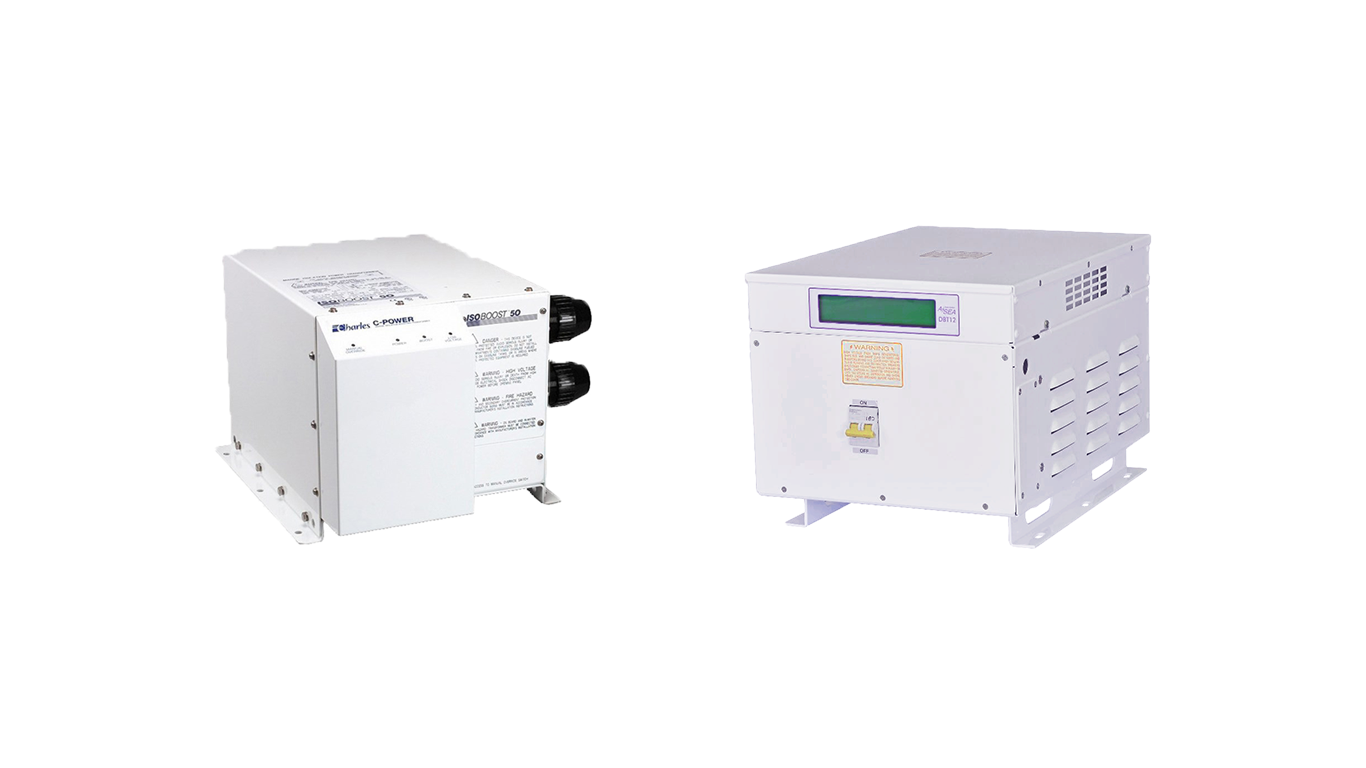 The Charles Iso-Boost™ was arguably the most popular boosting transformer in the marine industry. In late 2016, Charles refocused on telecommunications and enclosures and discontinued the Iso-Boost™. As distributors’ supplies of the legacy product dwindled, few alternatives matched or surpassed the isolation transformer boat builders and end users alike had grown to know and love.
​​
​​With a sizeable market hungry for a proper replacement, ASEA Power Systems set to work engineering a smart isolation transformer – the first of many in a line developed to serve the retrofit and OEM markets worldwide; their efforts resulted in the original Dock Boost Transformer (DBT12). In early 2018, ASEA launched the product to be measured up against it’s beloved predecessor.

​​The first generation DBT surpassed the Charles Iso-Boost™ with flying colors; a wider input voltage range, smaller footprint, and 46% weight decrease has made the unit not only the perfect replacement, but an undeniable upgrade. The product was installed in retrofits and new builds across the Americas and yielded an overwhelmingly positive response.​

​​Over the last year, ASEA collected and reviewed voice of customer feedback to develop an expansion plan for the Dock Boost Transformer family. The extended line includes DBTs with paralleling capability, increased power levels, and compatibility with international power standards.
​​
​​The second generation 12kVA Dock Boost Transformer shipped for beta testing February 1st and is expected to meet up with a second unit and paralleling box for further evaluation. Along with paralleling capability, new features include a CPU board with enhanced capabilities for communications and monitoring, auto-restart after latching, data capture of shutdown events to aid troubleshooting, and an increased programmed trip limit to allow for the start of heavy duty loads such as AC units.
​​
​​Next in line for the Dock Boost Transformer family is the “Global” Dock Boost Transformer. Aimed at the Asian and European markets, the units are loaded with all the new features of the second generation DBT12, but are also capable of 50 or 60Hz and power levels up to 24kVA. The global series is available at the end of March and is expected to make an even bigger splash than it’s domestic counterpart.

Contact sales@aseapower.com to place an order or request more information.